It is with great sadness we hear that Ray Budd passed away on Saturday the 15th July 2017
He passed away peacefully at home, surrounded by his family, following a long illness.
Ray will be fondly remembered by the numerous gymnasts that were coached by him and his wife Eileen over many years and by all the coaches, volunteers and parents he helped along the way.
Ray and Eileen started over 45 years ago Mynachdy Club, training in St Peters School Hall, off Newport Rd, then at the Star Leisure Centre Splott. They helped found Merthyr Gymnastics Club and ran clubs in Llanrumney, Cardiff and later on in Caldicot, Monmouthshire, only retiring to the South West ‘ do some fishing’ within the last 6 years.
Ray was instrumental in bringing Tumbling to Wales when it was in it’s infancy in the UK. He built the first purpose built tumble track in Wales out of marine ply boards and springs he’d made himself – but from these humble beginnings went on to coach numerous Welsh and British Champions. 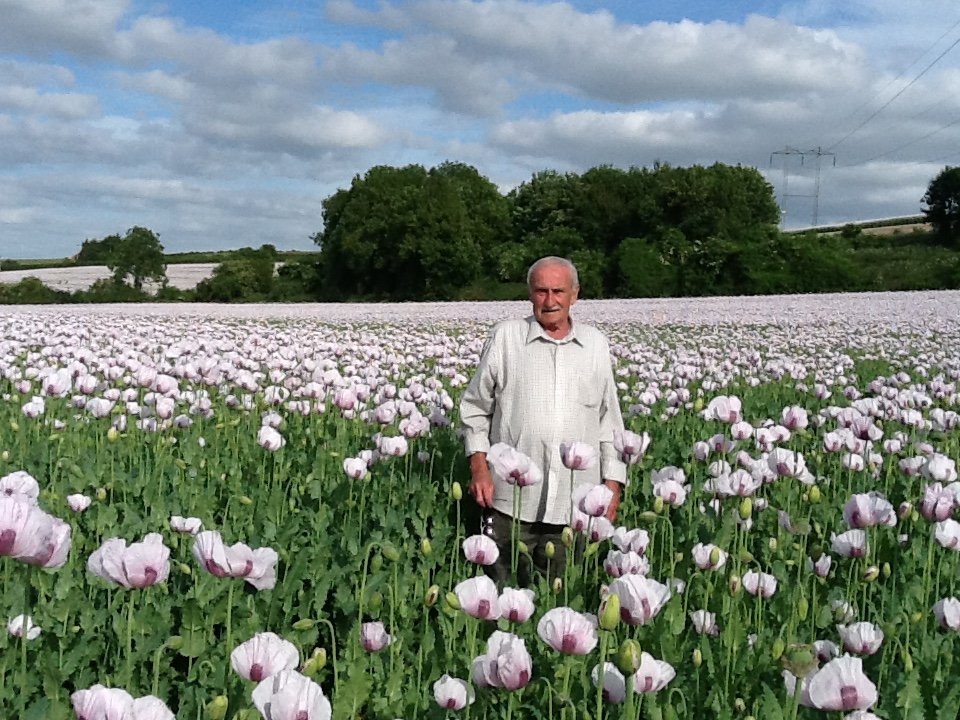 Ray will be remembered for being quite a character, and would tease relentlessly until Eileen would explode. The banter between them was hilarious – they were such a close couple.
Our thoughts are with Eileen and her family at this time.

This site uses cookies. Not those nice crunchy treats that we call biscuits here in blighty, just a bit of data to make it easier to use the website. Find out more.